The King of the Mihmiverse

Oshkosh Public Library is rolling out the red carpet for the award-winning independent filmmaker and King of the Mihmiverse, Christopher Mihm, on Fri., June 7 from 5 to 6 p.m. in the First Floor Reading Room.

During his free talk, Mihm will share his experiences as the writer/director of retro-styled monster movies and provide inspiration for the library’s It Came from Oshkosh: A Sci-Fi Short Film Project.

Since the release of his first movie in 2006, Mihm has premiered one film per year. Produced in black and white on a shoe-string budget, several of his cinematic masterpieces have received critical acclaim and garnered multiple awards. 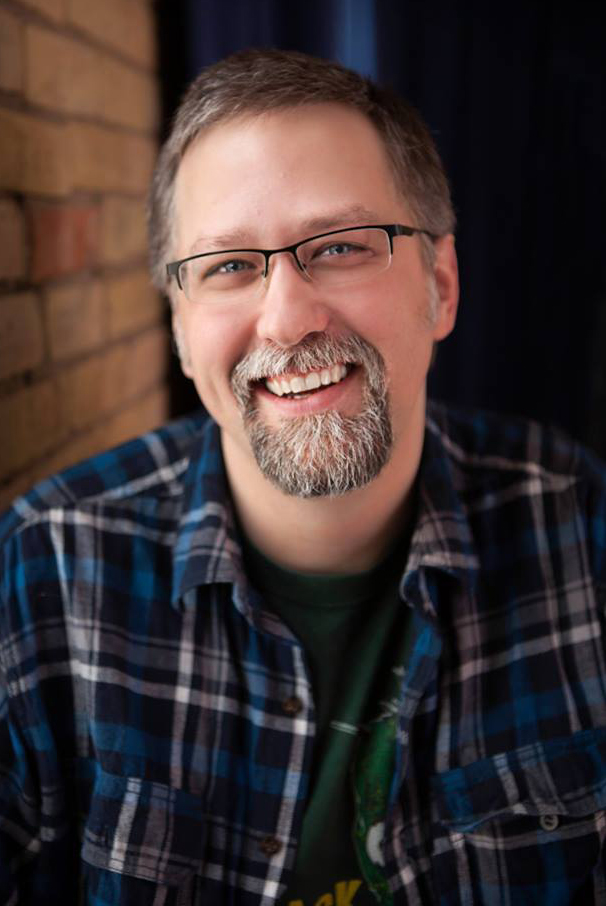 Sign up for our eNewsletter to stay up-to-date on library events.